Health and Safety Is A Right Of ALL Workers

A special guest blog from the International Institute of Risk and Safety Management’s Brian Nimick, on the maltreatment of migrant labour in the UK…

London continues to bask in the glow of hosting the Olympics. It went out of its way to look after our international visitors to the extent that a recent news report highlighted the fact that the Union Jack is now the accessory to have in Cuba!  Olympic Ambassadors seemed to be everywhere – advising and helping our international guests to get the best out of both the Games and London. It is only a shame that there appear to be some UK employers who are not willing to do the same for our other army of international visitors, the 5.7 per cent of the workforce that is made up of non-EU nationals, most of whom work in the 3D jobs – dirty, demanding and dangerous.

The HSE highlight in their report on migrant workers (RR502), that there are no precise numbers for migrant workers, nor any specific method for identifying whether or not they face any specific risks. However, interviews with over 200 such workers suggest that up to one third will receive no formal health and safety systems training and the remainder only a very little more. As a result, there is a widespread lack of knowledge of basic health & safety management including fire safety.

More worryingly, those working with chemicals had little knowledge of what they were working with or the associated risks and nearly 25 per cent admitted to having been involved in or having witnessed an accident. This does suggest a higher level of incidence than for EU workers. Under reporting may well be a serious issue; many said that they did not report incidents out of concern that their employers would see them as a risk and would dismiss them. Coupled with this low level of knowledge of their rights was an underlying perception that they alone were responsible for their own health and safety and that their employer had little or no responsibility.

The UK prides itself on being among the leaders in the development and application of health and safety systems, legislation and processes. The success of the Olympic Delivery Authority in delivering the safest capital building project ever will become a case study for many. Should there ever be a Health and Safety Olympics, I have no doubt that the UK would head the medal tables. Is it not shameful, therefore, that in a country which prides itself on leading the way in health and safety, that nearly six per cent of our workers may not be getting the same level of protection that the rest of us consider our right? 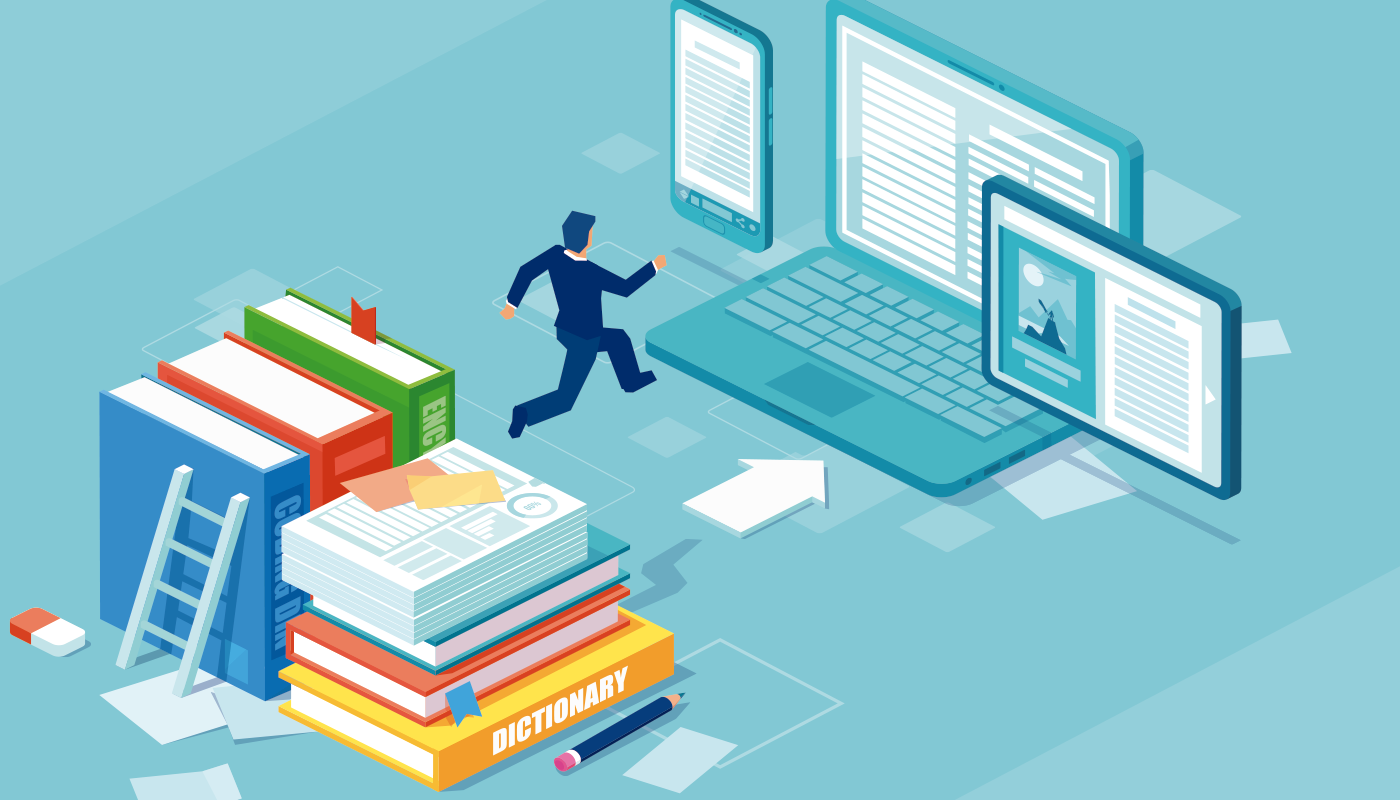 Ending the paper chase: 3 reasons to leave manual processes behind

Why should your organisation leave manual processes behind? Let’s take a trip back to 1970s cinema to demonstrate. A 1973 movie called The Paper Chase told the story of James Hart, a first-year law..

eBook: How Does a Crisis Impact Health and Safety

The word "safety" has been Googled 30% more this year due to COVID-19. This highlights just how important health and safety is. Given the spotlight it is currently in, many business leaders have gone..

SHE Software is reaching out: 4 reasons why you should talk to us

These days, inboxes are full of unwanted emails and phones show numbers you don’t recognise. The business world groans and sighs. Even on LinkedIn, connection requests flow in from people trying to..