A ‘blitz on red tape’ was announced on September 10 by Business Minister Michael Fallon. From next April, binding rules will be implemented on both the Health & Safety Executive and local authorities. The new initiative will exempt hundreds of thousands of businesses from health and safety inspections. In addition, the Government has set a goal to either scrap or overhaul 3,000 of the 6,000 current regulations.

Details have yet to be released regarding which specific businesses will no longer undergo health and safety inspections. However, the government has said that those businesses that are classified as ‘high-risk,’ such as companies within the construction and food production industries or those with a record of poor performance, will not be included in the initiative.

It was also announced that legislation will be introduced within the next month that will make businesses only liable for civil damages in health and safety cases if they can be shown to have acted negligently. This is a move aimed at helping to protect businesses from ‘compensation culture claims.’

While the government argues that the proposed changes to current regulations will cut bureaucracy and save companies millions of pounds, these kinds of announcements have been made before without significant changes actually taking place. Unfortunately, when it comes to reducing regulations, health and safety is seen as an easy target.

We recently looked at how a renewed impetus on safety can reinvigorate a workforce and improve motivation and now we’d like to go into a bit more detail about to undertake such a programme. A.. 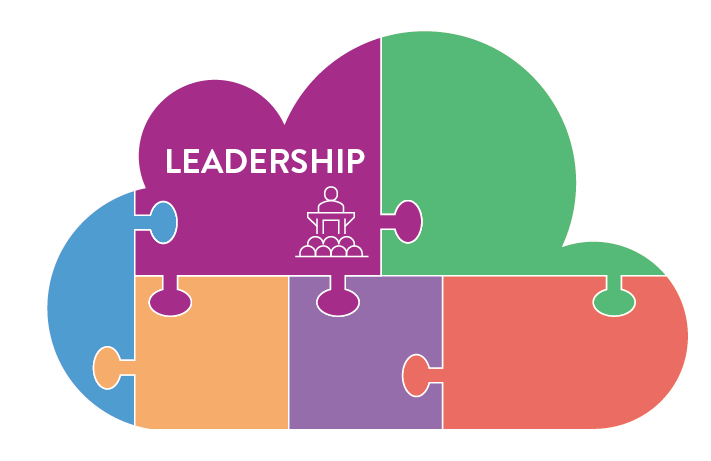 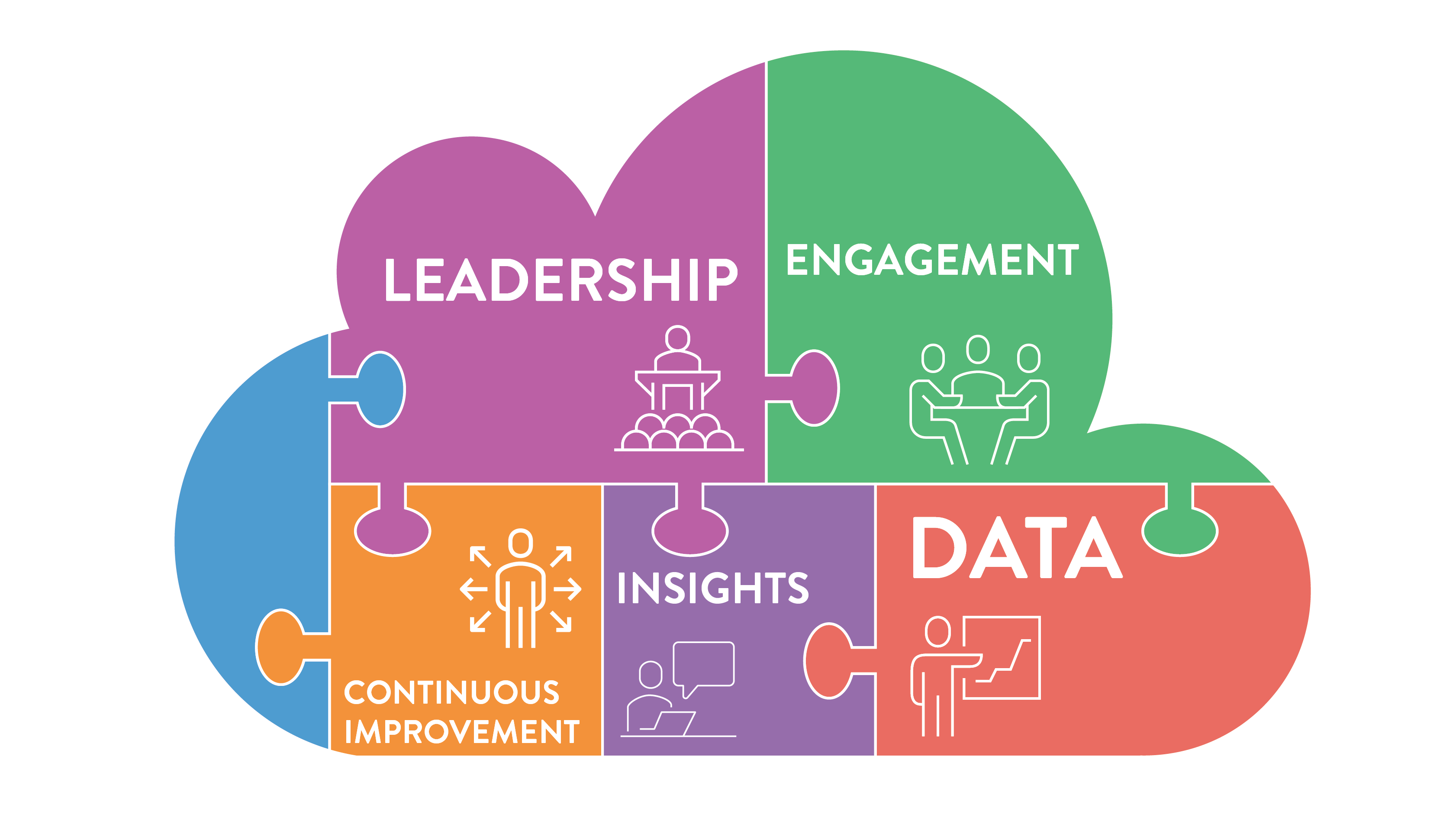